Welcome to another weekly roundup, filled with three resource gems from the internet, two ideas from me, and one story lesson to pass on!

3 Gems of the Week

2 Thoughts of the Week

If you haven’t seen the show Ted Lasso yet, it tells the story of a kind and well-intentioned American coach brought in to rescue a football team. It weaves the story of how he slowly changes everyone in his vicinity: his staff, the team-members he coaches, and even the owner of the team itself.

One of the star characters in the show is Roy Kent: the irascible, grumpy midfielder with a penchant for swearing at children who transforms into a motivating team captain and eventual coach. 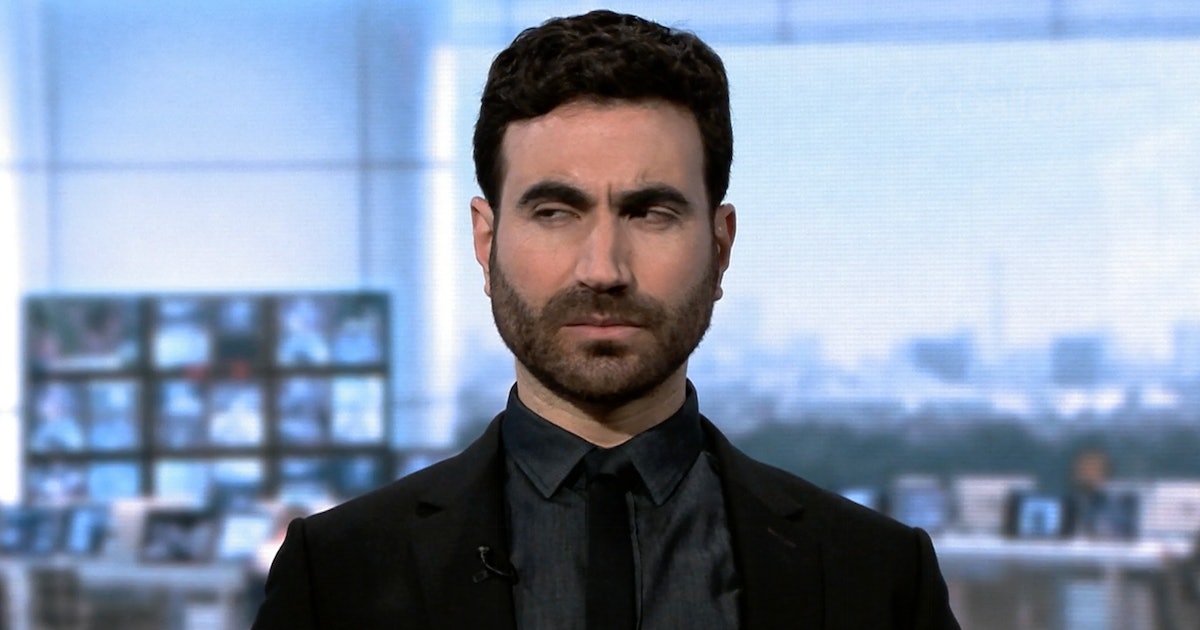 The actor, Brett Goldstein, was originally a writer on the show Ted Lasso. HIs original plan was to be behind the camera, not in front. Sort of like a Phyillis from the Office story.

5 episodes in, he began to realize: I think I’m Roy Kent.

But he also thought no one thought of him like this, being the reticent, Muppets loving person he is.

After finishing up writing the series in LA, before his flight to London, he filmed 5 scenes as Roy Ken and emailed them to the producers with the message:

“Thanks for having me. If this is awkward, or this is shit, pretend you never got this email and I promise you I will never ask you about it.

But if you like it, I think Roy Kent is in me, growling.”

By the time he landed in London, the producers had written back: “D’you know what, we can’t be bothered to keep looking, that’ll do.”

Goes to show how putting yourself out there can garner an Emmy win in return.